The Fiddling Preacher     A 32 bar Reel for three couples

5-8:   First couple dance half figures of eight, man round third couple and woman round second couple.

13-16:   First couple turn by the left hand one and a half times to finish facing first corner.

25-30: First couple dance reels of three on the sides with their corners, passing second corner by the right shoulder to enter the reel.

31-32:   First couple cross giving right hand to finish in second place on their own side.

Repeat with a new top couple.

Devised by Ann Campbell on October 13 2007 for Ed Elliotson, who, as well as playing the fiddle, was training and is now a qualified lay preacher.

Susan’s Syringa Strathspey –   32 bar Strathspey for three couples danced in a 4 couple set. A deceptively simple dance with hidden depths giving an opportunity to focus on form and timing detail

1-8: First couple lead down the middle. On bar 5 first man dances below his partner, turning her under his arm, and changing to nearer hands to dance up to first place, finishing in the middle between second couple, first man facing second woman, first woman facing second man. Second couple dance up on bars 5-6 [or on bars 7-8 and turn to face first couple as they dance to the top.

12-14: First man and third woman, giving left hand, and first woman and third man, giving right hand, dance a three-quarter turn three bar turn. This is a large, sweeping turn; shoulders of third couple should align as they turn to finish with first couple in second place on their opposite sides. (Third couple begin by the left foot on Bar 12)

25-28: First couple dance a half figure of eight, woman down between third couple and man up between second couple, to finish on own side in second place.

Devised BY Ann Campbell on September 28 2006 for Susan Elliotson 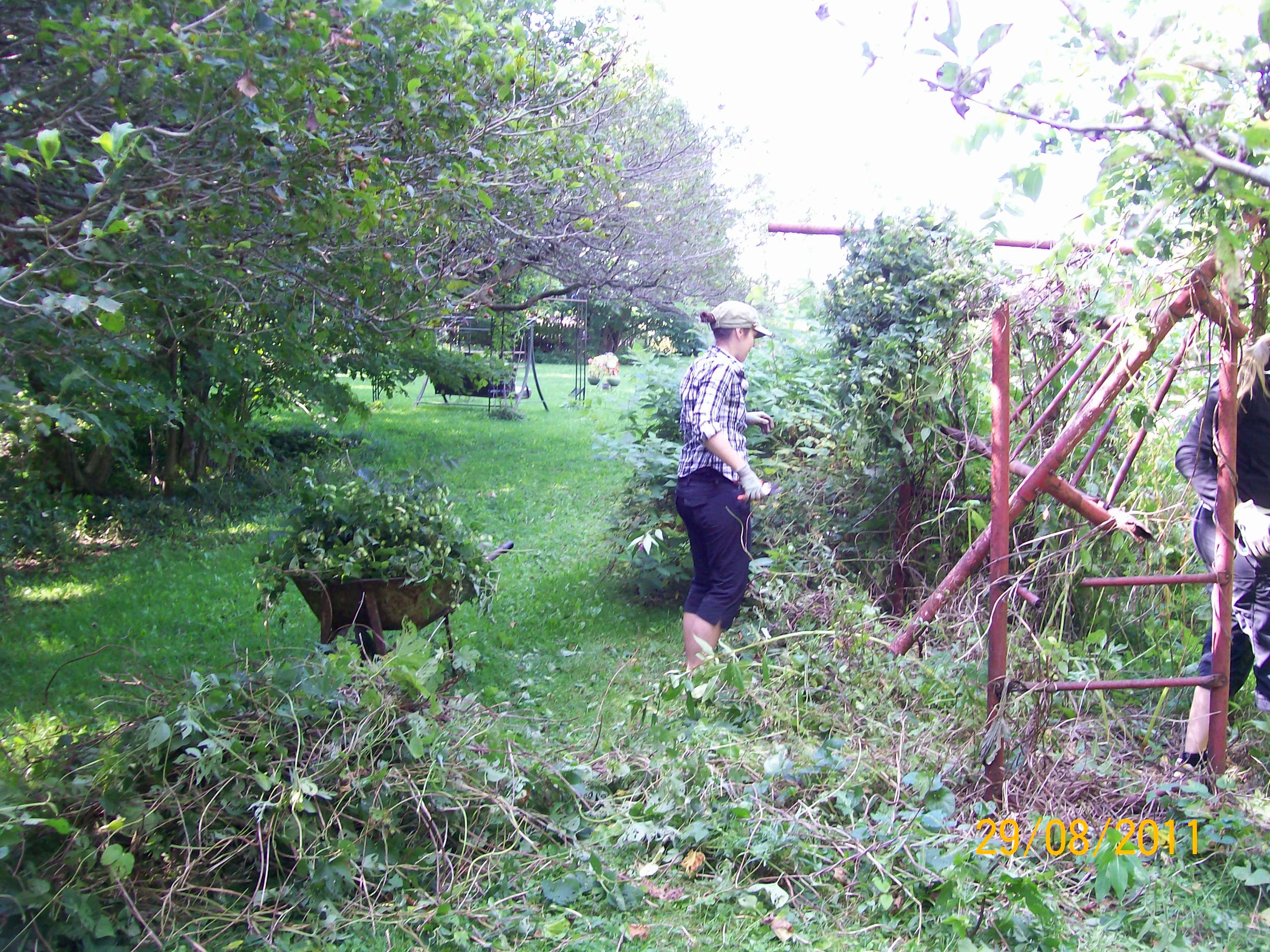